A much loved UK charity employing 51 people, seems set to be saved following an epic fundraising campaign which has raised over £1m in one week.

On Monday, the charity announced that it needed to raise £1m by 1800 today (Friday) in order to safeguard its future, following some serious cash flow issues brought about by the deferral of some partner projects to 2020 and unplanned engineering issues on both ships.

“The response to our emergency appeal has been absolutely amazing. Well over 3,500 people from across the world have already contributed in excess of £1,000,000 and funds continue to come in. From difficult circumstances, this extremely generous support has given our work a much brighter future. We are so grateful to everyone who has supported our campaign, both with messages of encouragement and also donations. It has been great to hear from so many people who have been positively impacted by our work across our forty decades of operation. It has reinvigorated the JST family and reinforced the importance of our mission, and why it must continue.”

For four decades, The Jubilee Sailing Trust has taken nearly 50,000 people to sea, many of whom have physical disabilities, intellectual disabilities, or faced other challenges in their lives.

The organisation owns and operates two globally unique, purpose-built tall ships that are fully enabled for people with disabilities. Named Lord Nelson and Tenacious, they are two of the last four remaining UK flagged, square rigged ships on the sea.

Their Trustees will meet on Monday July 8th to review the outcome of this week’s campaign and to determine the future of the organisation based on the progress made during the appeal. A further statement will be issued after this meeting. 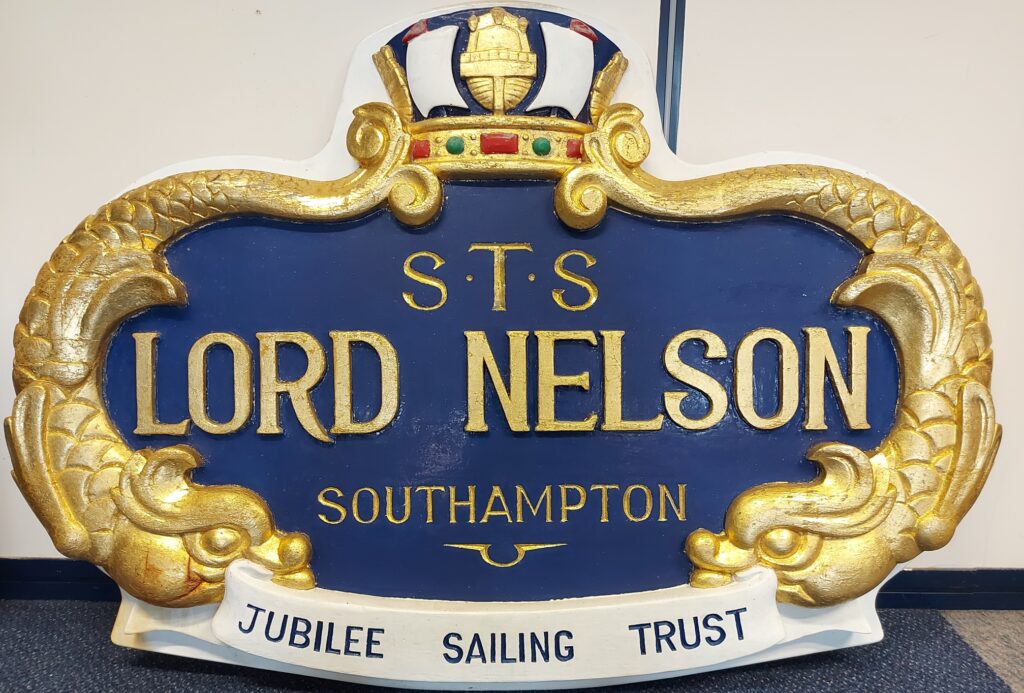 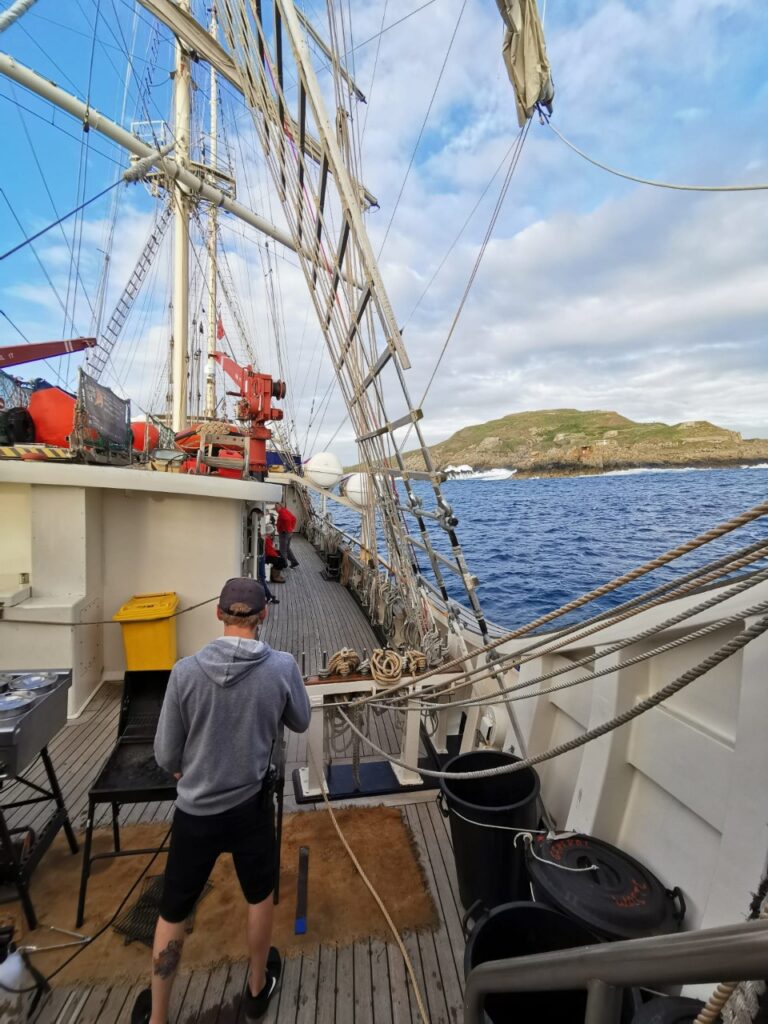 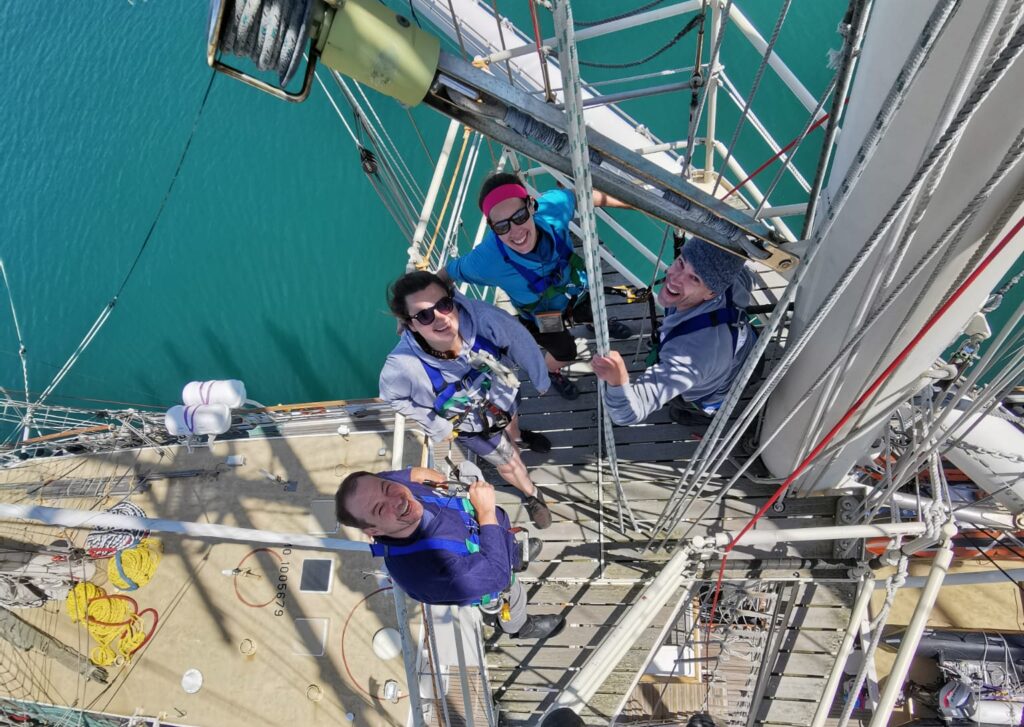 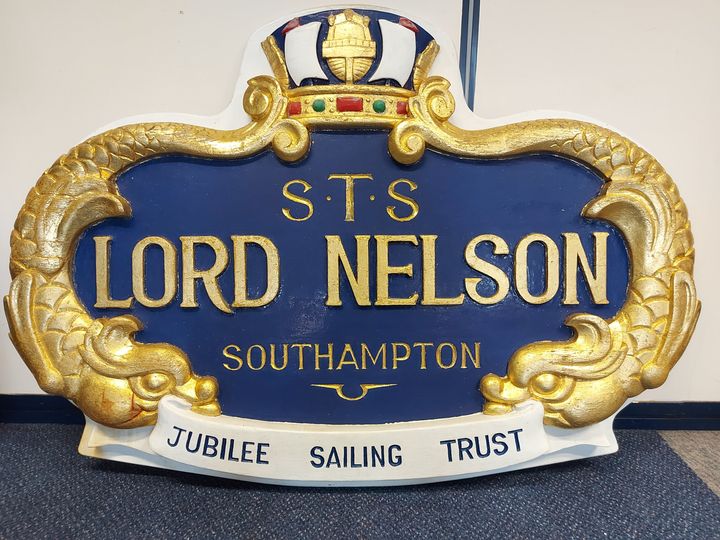 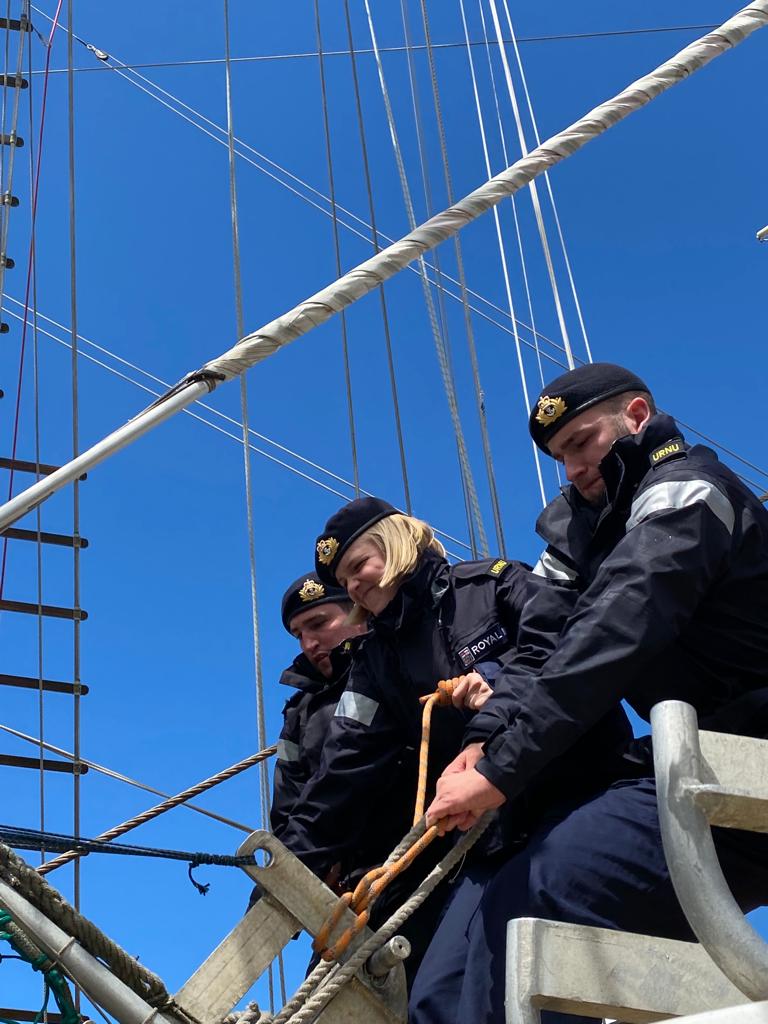 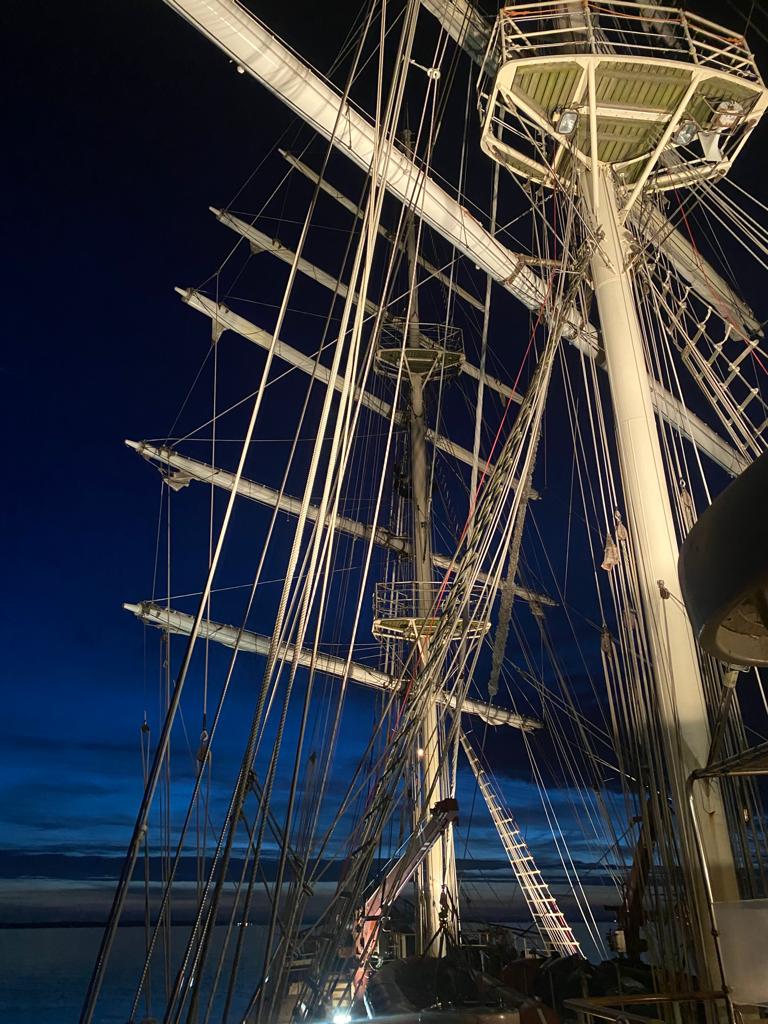