On Monday July 8th 2019 the JST Trustees issued a statement explaining that they would be taking two weeks to reflect on the positive outcomes of the recent Emergency Appeal, in order to evaluate the various options for getting the organisation onto a stronger future footing, and that the funds raised from this effort would not be used until this review had been completed.

The internal stages of this review have now been completed and the Trustees are pleased to confirm that they have now decided on an exciting and positive future for JST, which will help the organisation become even more impactful and get onto a stronger financial footing.

For the past nineteen years, we have been working hard to make a two ship model work, as we have always believed it to be in the best interests of our mission and stakeholders. However, we now believe there is a better future for the JST, which includes the following elements:

Reflecting these changes, both ships will continue their programme until early October 2019. At this time, SV Tenacious will take-over STS Lord Nelson’s winter programme in the Caribbean. SV Tenacious will also continue her Mediterranean programme next summer as planned, before undergoing her 20 year special survey later in 2020. This is expected to last c. 2-3 months, after which time the ship will return to regular service.

By mid-October 2019, STS Lord Nelson will be decommissioned until future options for the vessel can be properly explored, evaluated and separately funded (whatever the vessel’s future, it cannot continue operating in its current manner and imposing an unsustainable financial and regulatory burden on the JST’s current operation). We are still considering various options for marking STS Lord Nelson’s retirement from regular service and more details will be shared in due course.

Those crew members booked onto STS Lord Nelson’s voyages from March 2020 (towards the end of her winter programme) will be given the option of a full refund, or being booked onto another SV Tenacious voyage. Those with existing bookings will be contacted by our Customer Service Team to discuss their options and a new, revised, programme for both vessels can be found here.

Despite the reduced overall capacity, we expect that moving to a one-ship model will actually increase the JST’s charitable impact by allowing us to have a more rigorous application process to determine which crew will sail with us, and by focusing our charitable resources on those who would most benefit from one of our transformative, life-enhancing voyages.

A single vessel will also help the JST deliver a much stronger voyage experience by concentrating investment into crew training, professional development, along with ship maintenance, and other elements that improve life on-board (e.g. upgrading adaptive technologies).

Moving to one ship will also improve the JST’s financial sustainability by significantly reducing the organisation’s overheads and cash needs, both onshore and offshore.

In the next few weeks, the Trustees will continue to pressure-test and refine their plans, based on the input of external professional advisors, staff and supporters. It is important to emphasise that, even with the amazing recent Emergency Appeal outcome, the way forward is not simple and there are still significant financial and operational challenges to overcome.

The Trustees are therefore going to be pragmatic in drawing down the monies raised through the Emergency Appeal whilst, as a minimum, these plans are further reviewed. As has always been the case throughout our history, our future remains contingent on future fundraising success and the continued goodwill from all stakeholders.

The Trustees are extremely grateful for all the suggestions that have been submitted by many supporters over the past fortnight and it is clear that there is a high level of consensus around many points, which are reflected in our proposed change in strategic direction. There are also still many details to work through and the Trustees plan to consult widely as the plans are developed further. Again, opportunities to participate in this consultation process will be shared soon, and we will continue to provide regular updates on our progress.

Thank you so much for your continued support. With it, we intend to work towards ensuring the JST’s operations can be enjoyed by many generations to come.

JST Board of Trustees

The JST online shop is open!

Patrick’s blog: compassion and connection at a time of social isolation – 1 April 2020

Being part of the JST community through the Covid-19 crisis 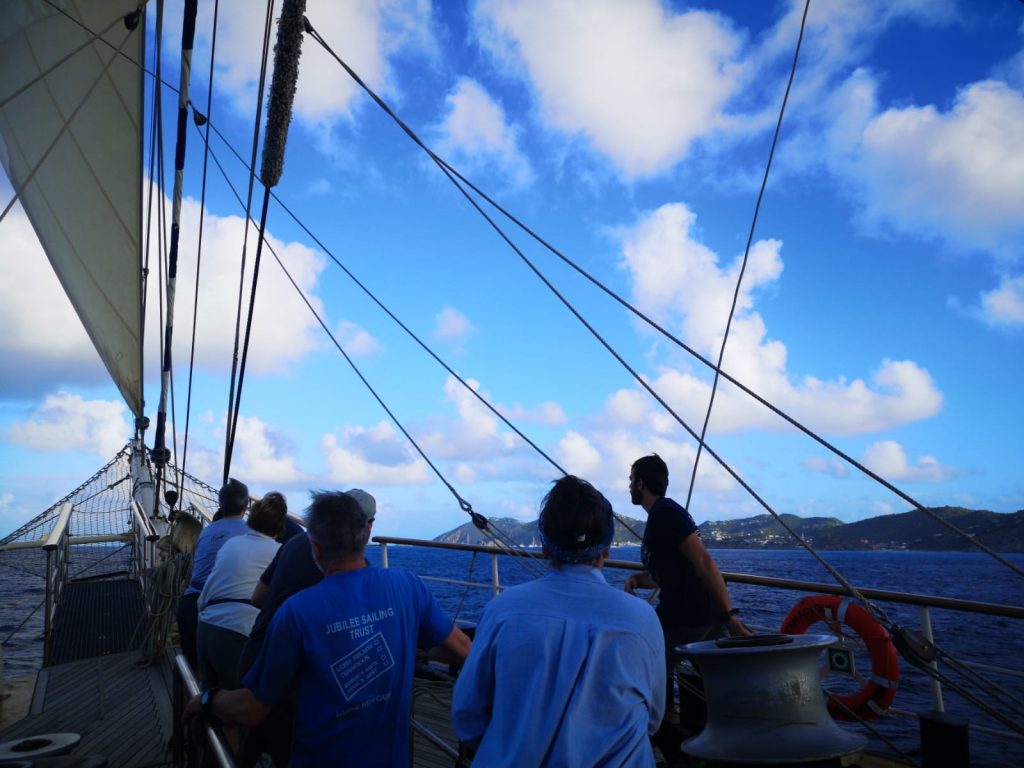 The JST community has never been so important – 20 March 2020